Do you want to know what city is the best place to teach in China? Let's have a look at different criteria you might want to take into account and review the most popular destinations in China. 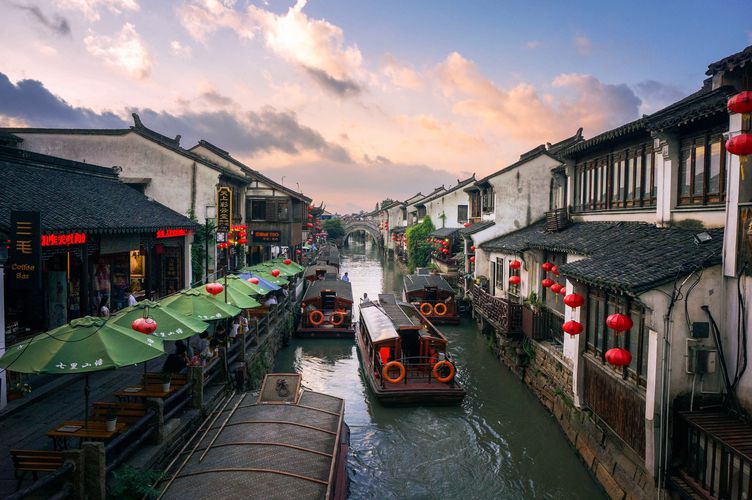 It's hard to decide what location to prioritize during your job search, especially if you haven't been to China before. Many teachers put "Beijing" and "Shanghai" as defaults - but in my opinion it's worth doing some research to make sure your teaching experience in China matches your expectations.

Usually, there are quite a few teaching jobs available for foreigners in any city with population over a million people, so the question is what place will be the most comfortable for you.

Main factors to take into account when choosing a city

Many economists, consultants, and businesses classify cities in China based on the tier system. Chinese government does not publish or recognize the tier system, however, it is frequently referred to by various media publications. Cities in different tiers reflect differences in consumer behavior, income level, population size, consumer sophistication, infrastructure, talent pool, and business opportunity.

Beijing, Shanghai, Guangzhou, Shenzhen are usually included in Tier 1. For TEFL it would be correct to include Beijing and Shanghai to Tier 0, due to a much higher number of foreigners and competition for jobs. (Source: Reddit)

🌆 Tier 1 cities have a population of 10 million people and more, where there are usually many jobs available, but the competition is a bit lower than in Beijing or Shanghai.

🎢 Tier 2 cities are major cities (>5 million people) that still provide many opportunities and good salaries, along with western style luxuries (not comparable to Shanghai or Beijing, though). Robert Lawrence Kuhn, an American investment banker and author of How China’s Leaders Think, argues that the so-called “second-tier” cities should actually be called “first-class opportunities,” given that these cities have been growth engines of the Chinese economy. Examples: Xiamen, Fuzhou, Wuxi, Hefei, Kunming, Harbin, Jinan, Foshan.

🌉 Tier 3 cities are usually 3 million people and more. You still can get a decent job, but you may not find as many foreigners as in Tier 1-3 cities. Reasons to choose might be a lower cost of living and more opportunities to learn Mandarin (as fewer people, in general, speak English).

🌇 Tier 4-5 cities, or sometimes referred to as Tier 88, are less wealthy and usually factory towns with a population of a million and less. It's harder to get a good offer in these places, foreign community and western luxuries would be scarce. If it’s your first time in China, you should probably pick a Tier 1 or a Tier 2. Tier 3 if you know some Mandarin.

🤩 Top-rated places to teach in China

We are reviewing cities our candidates most often ask about. Interested in a particular city? - Let us know.

I highly recommend anyone looking for an opportunity to go abroad, teach, and explore to consider Shanghai as a destination. I’ll leave bullet-points below covering the pros and cons of life in Shanghai as a fresh-off-the-boat/plane English teacher.

Since it's the third-largest city in China, it’s no wonder many foreign teachers flock to Guangzhou to teach. So, of all the cities in China, why not Guangzhou?

Compare the life of a teacher in a private and state school and take a look at the differences between living in a big city and a small town in China. Decide which is for you. 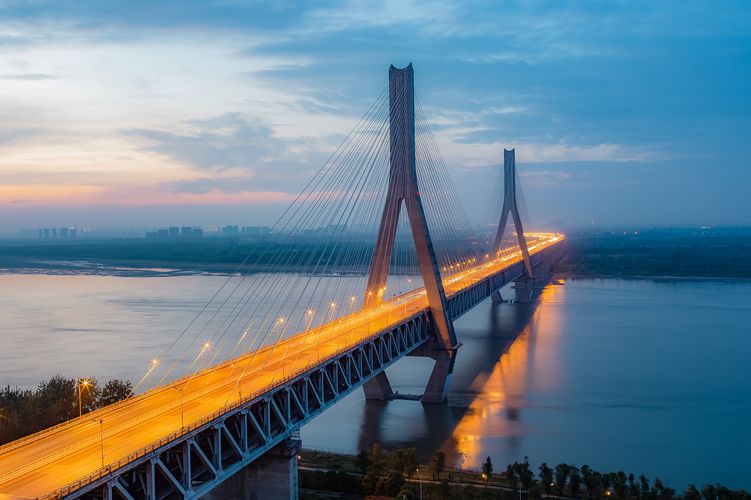 Shanghai vs. Suzhou – Where Should You Teach English?

You know you’re going to teach in China, but a common question many prospective English teachers ask is, “Which city in China is the best to teach English?”

Living as a Foreign English Teacher in Wuhan

What do we know about Wuhan except for coronavirus? We’ll look at what the city has to offer and what makes it an appealing choice for those looking to live and teach English in China.

This city combines the traditional local Chinese culture with modern styles. I’ve lived here since the year of 2015. Every year I notice how this city grows fast and it surprises me every time.